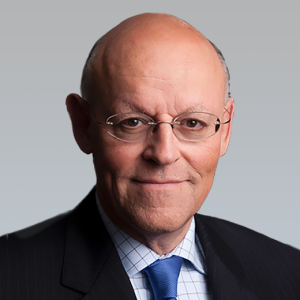 Professor Uri Rosenthal is a member of the Global Commission on Stability of Cyberspace and Special Representative to Global Conference on Cyberspace.

He was Dutch Minister of Foreign Affairs in 2010-2012 and Member and Chairman of the Parliamentary Group VVD (People's Party for Freedom and Democracy) in the Senate in 1999-2010.

He was professor of political science and public sector management at Erasmus University Rotterdam and Leiden University and dean of the Netherlands School of Government in the Hague.