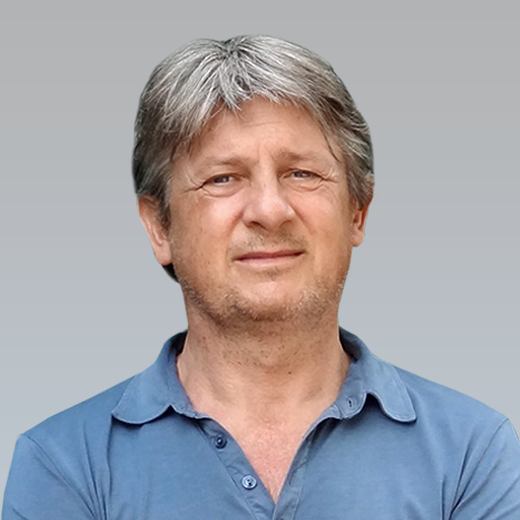 The author has developed the pragmatic cybernetics rationale in the past twenty years of teaching, writing and discussing ubicomp, aka Ambient Intelligence aka The Internet ofThings aka the Digital Transition. He is published by the European Cybersecurity Journal, the Strategic Studies of the American War College and numerous web sources. As Ecosystem manager in various FP7 and Horizon 2020 projects he Chairs the IERC Hyper-connectivity Chain and is part of the CSA NGI MOVE which successfully operates from Oct 2017 based on the rationale developed here in the proposal. He founded an independent #IoT network in 2009 (theinternetofthings.eu) that ranks Nr 2 in a Top 100 of IoTblogs. He is widely seen by industry as an IoT Influencer, @robvank He has a one man company (RESONANCE DESIGN BV) and is fully independent from any .gov or .biz.