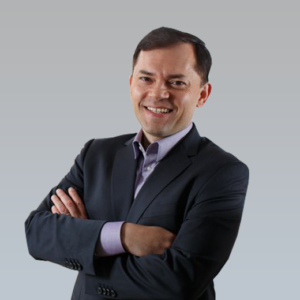 Pablo is responsible for Google Cloud’s public policy and government affairs work. Prior to re-joining Google in 2018, Pablo was General Manager, US Public Policy for Microsoft and Global Public Policy for LinkedIn. In his Microsoft role, Pablo led the company's US policy team. In his LinkedIn role, Pablo Chavez was responsible for LinkedIn's public policy and government affairs initiatives as well as the company's policy research and civic engagement programs. Before taking his combined role after Microsoft’s acquisition of LinkedIn, Pablo was LinkedIn's Vice President of Global Public Policy and Government Affairs. Prior to joining LinkedIn, Pablo was a Senior Director of Public Policy with Google where he held a number of leadership roles in public policy and government relations. Before then, Pablo worked in the U.S. Senate for where he engaged in numerous technology policy issues. Pablo received his law degree from Stanford Law School and his bachelor's degree from Princeton University.