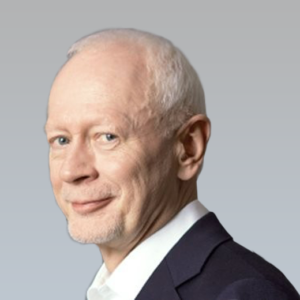 Member of the European Parliament since 2014, Vice-Chair of Delegation to the EU-Moldova Parliamentary Association Committee, Member of Committee on Civil Liberties, Justice and Home Affairs, Committee on Constitutional Affairs and Delegation to the Euronest Parliamentary Assembly, Substitute Member to Committee on Industry, Research and Energy and Delegation to the EU-Ukraine Parliamentary Association Committee. Michal Boni holds a PhD from the University of Warsaw where he lectured in the Department of Polish Culture for many years. Involved in the ‘Solidarity’ underground movement since 1980 and a member of the national authorities of ‘Solidarity’ since 1989, he became Chairman of the Mazowsze Region Management Board in 1990. He served as Minister of Labour and Social Policy in 1991 and from 1992 until 1993 as Secretary of State in the same ministry responsible for labour market policy. Between 1998 and 2001 he was the Chief Advisor to the Minister of Labour and Social Policy. From 2008 he served as Minister- Head of Strategic Advisors to the Prime Minister Donald Tusk and from 2011 until 2013 as Minister of Administration and Digitisation of Poland. In 2016 Michal Boni was awarded a MEP award in category research and innovation.