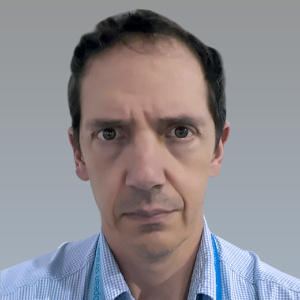 From the UK, Matthew Day is Poland-based journalist covering Central Europe. For many years he has written about the region for The Telegraph newspaper, but has also written for The Economist, The Independent, The Scotsman and a number of other publications. He is also a frequent guest on radio and television news discussing events in Central Europe.