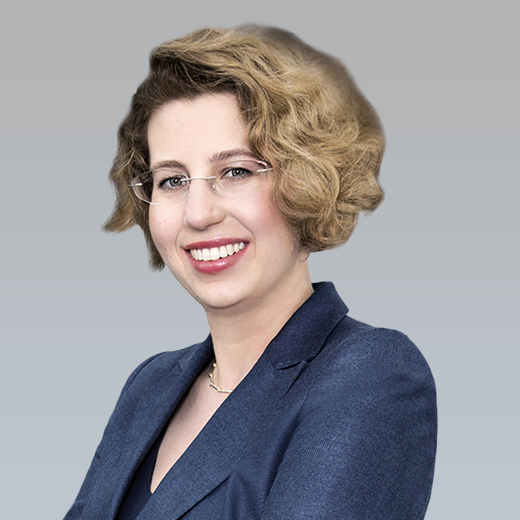 Magdalena Stobińska received her Ph. D. degree from the University of Warsaw in 2007. Between 2007 and 2012 she was a postdoc and the Alexander von Humboldt Fellow at the Max Planck Institute for the Science of Light and the University of Erlangen-Nuremberg (Germany). In 2012 she returned to Poland and commenced international research projects hosted by the University of Gdansk and the Institute of Physics, Polish Academy of Sciences: Marie Curie Career Integration Grant (EU 7th Framework Programme), National Science Centre - “Harmony”, Ministry of Science and Higher Education -  “Iuventus Plus” and Foundation for Polish Science - “Homing Plus”. From 2013 to 2015 she performed as a member of the Young Researchers’ Council. In 2015 Magdalena Stobińska obtained the habilitation degree based on a series of publications entitled “The Analysis, Characteristics and Detection of Nonclassical Properties of Macroscopic Quantum States of Light. Experimentally-friendly Theory.” Since 2017 she works at the University of Warsaw and leads the Foundation for Polish Science research project “First Team” entitled “Integrated optics in time-frequency domain: a new versatile platform for quantum technologies.” Dr. habil. Stobińska is also a laureate of the Scholarship for Outstanding Young Scientists.
Dr habil. Magdalena Stobińska leads the “QCAT” Research Group on Quantum Technologies and specializes in quantum optics and quantum technologies, especially in quantum integrated optics and quantum information. She is a visiting professor at the Department of Physics, the University of Oxford.