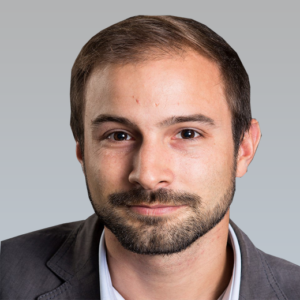 Laurens Cerulus covers cybersecurity, privacy and data protection. Laurens has a passion for hacks, leaks and how technology is changing society. He started at POLITICO as a Web Producer in April 2015 to work on our multimedia coverage and data journalism. Prior to joining POLITICO, he worked as a reporter and community manager at EurActiv. He also reported stories for international media including the BBC World Service, Deutsche Welle, The Independent, Sunday Times, European Voice, Monocle and others. Laurens is a graduate of City University London’s journalism department and holds a master’s degrees in history and international politics. He is a native Belgian, born in Leuven.