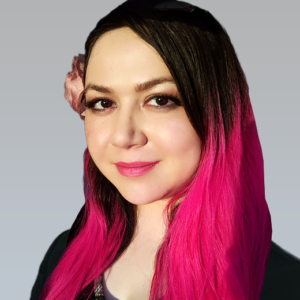 Katie Moussouris is the founder and CEO of Luta Security, a company offering unparalleled expertise to create robust vulnerability coordination programs. Luta Security specializes in governments and multi-party supply chain vulnerability coordination. Ms. Moussouris recently testified as an expert on bug bounties & the labor market for security research for the US Senate, and has also been called upon for European Parliament hearings on dual-use technology. She was later invited by the US State Department to help renegotiate the Wassenaar Arrangement, which she successfully helped change the export control language to include technical exemptions for vulnerability disclosure and incident response. She is a coauthor of an economic research paper on the labor market for bugs, published as a book chapter by MIT Press in 2017, and presented on the first system dynamics model of the vulnerability economy & exploit market in 2015, as part of her academic work as a visiting scholar at MIT Sloan School. She has over 20 years of pioneering leadership in information security, as a former penetration tester at @stake , to creating Microsoft Vulnerability Research, the first MS Bug bounties, and advising the US Department of Defense for years resulting in the launch of the Hack-the-Pentagon program. She is also an author and co-editor of standards ISO 29147 Vulnerability disclosure and ISO 30111 Vulnerability handling processes.