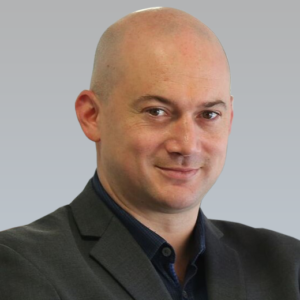 Jean-Jacques Sahel has been involved in international government and regulatory affairs for over 15 years in both the private and government sectors. He was appointed Managing Director of ICANN’s Brussels office in July 2017, to lead the organisation’s corporate strategy and coordinate its operations across the European region. Since 2014 he has led ICANN’s strategic plan for outreach, support and engagement with governments, private sector, and user groups throughout Europe, and worldwide for civil society. Before joining ICANN, Mr Sahel headed government and regulatory affairs for Skype, then digital policy at Microsoft for Europe, Middle-East & Africa regions. He had started his career in the City of London, before spending several years in the UK Government, leading in particular its international telecommunications and Internet policy. Ex officio, Mr Sahel has chaired the UK Chapter of the International Institute of Communications (IIC) since 2009 and was a member of OSAB, the Spectrum Advisory Board of UK communications regulator Ofcom for 2 terms until 2016. He has authored articles and research in both mainstream media and academic publications particularly on Internet policy and governance.