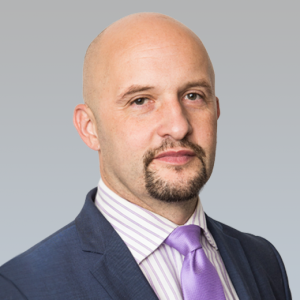 Jānis Sārts began his career in the Ministry of Defence after graduating from the Faculty of History at the University of Latvia in 1994. Within three years, he was promoted as a director of the Defence Policy Department, where he was in charge of development and implementation of Latvia’s annual national plans for membership to NATO.  From 2002 – 2007, Mr. Sārts headed the Defence Section of Latvia’s Delegation to NATO and EU in Brussels. During that time, he was also a Special Advisor to Georgia on defence reforms and NATO integration plans.  He has been a State Secretary of the Ministry of Defence, Latvia for seven years (2008 – 2015), having led the defence reforms during crisis period, developing a new state defence concept, and encouraging regional defence cooperation within NATO and the EU.  From 2012 to 2015 Mr. Sārts was heading the Latvian Government’s efforts to increase its security and defence in cyberspace. During this period, he was a Chair of the National Cyber Security Board, a body that is responsible for formulating and overseeing the implementation of Latvia’s cyber security policy. In addition, J.Sārts was responsible for overseeing the work of the National Information Technology Security Incident Response Institution – CERT.LV.  In July 2015 he was appointed as Director of the NATO Strategic Communications Centre of Excellence, based in Riga.