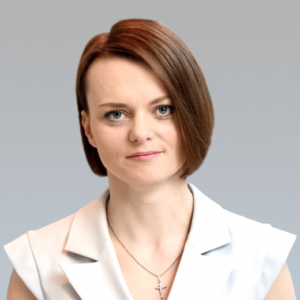 Polish Minister of Entrepreneurship and Technology

Polish political and cultural manager. Appointed as Minister of Entrepreneurship and Technology in the government of Mateusz Morawiecki in 2018. In 2015-2018 Undersecretary of State in the Ministry of Economic Development. In 1999–2002, worked in the Department of Foreign Affairs at the Chancellery of the Prime Minister. In 2009, became the Director of the Museum of Polish People’s Republic (PRL) in Kraków. Jadwiga Emilewicz is a graduate of the Institute of Political Studies at the Jagiellonian University. She has begun doctoral studies at the Jagiellonian University’s Department of International and Political Studies. She is a holder of Oxford University scholarship, as well as scholarship granted under the American Council on Germany programme by Dräger Foundation, ZEIT-Stiftung Ebelin und Gerd Bucerius. She has been associated with Tischner European University in Kraków since 2003. A social worker, the author of numerous scientific publications. The former President of the Better Poland Foundation.