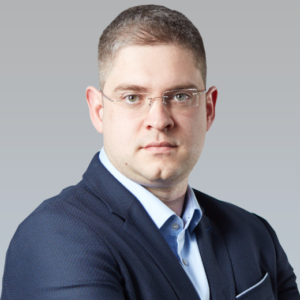 Starting as a junior engineer and climbing the career ladder step by step, Ivan is with Telelink for more than 12 years. Two years as an engineer and the other ten at different managerial positions. In 2012, he was appointed as Business Unit Manager for System Integration and in the end of 2017 his business unit was separated as a standalone company and he appointed Executive Director.