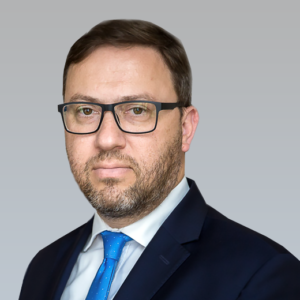 Bartosz Cichocki (b. 1976, Warsaw) was appointed Deputy Minister of Foreign Affairs, Poland, in May 2017. Prior to taking the post Mr. Cichocki served as adviser to the Head of the Polish Foreign Intelligence Agency. He also held positions of the spokesperson of the Embassy of Poland in Moscow, head of the International Unit at the National Security Bureau, senior expert at the Polish International Affairs Institute (PISM) and Russian regions analyst in the Centre for Eastern Studies (OSW). History Institute, University of Warsaw, graduate. Speaks English and Russian.