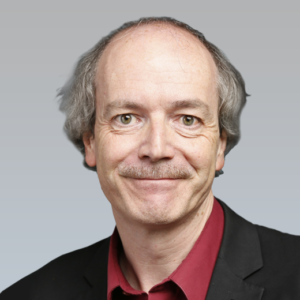 Prof. Bart Preneel is a full professor at the KU Leuven. He heads the imec-COSIC research group, which has 80 members. He was visiting professor at five universities in Europe. He has authored more than 400 scientific publications and is inventor of 5 patents. His main research interests are cryptography, information security and privacy. Bart Preneel has participated to more than 40 EU projects. He has served as president of the IACR (International Association for Cryptologic Research) and is co-founder and chairman of the Board of LSEC. He is a member of the Permanent Stakeholders group of ENISA and of the Academia Europaea. He has been invited speaker at more than 120 conferences in 50 countries. He received the RSA Award for Excellence in the Field of Mathematics (2014), the IFIP TC11 Kristian Beckman award (2015) and the ESORICS Outstanding Research Award (2017). In 2015 he was elected as fellow of the IACR. He frequently consults for industry and governments about security and privacy technologies.