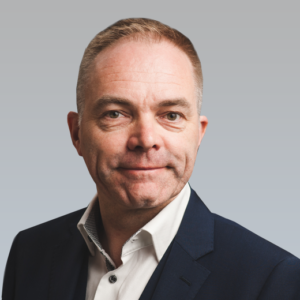 Andy Bates joined the Global Cyber Alliance (GCA) in September 2017 as its Executive Director for the United Kingdom, Europe, Middle East and Africa. He brings more than 25 years of experience to GCA, having served as a Chief Engineer, Business Development Consultant, Product Development Director, IT Director in Racal, Cable & Wireless and Level3. Mr. Bates most recently served as the CTO at Verizon EMEA. While working across a range of technologies such as network, cloud, mobile, VOIP & identity, Mr. Bates has tended to specialise in large secure solutions for governments and challenging the status quo and conventional wisdom of security. He was deeply involved with systems such as Government Secure Intranet, PSN, Police National Network, as well as working with all the major UK government departments and international government customers and agencies, including NATO. Mr. Bates is a Chartered Engineer and Fellow of the Chartered Management Institute. He has presented at multiple conferences including RUSI, EU Parliament, Johannesburg, and Budapest. He is married, lives in Hampshire, UK and is a passionate sailor and skier, whilst also being chairman of a charity in his local community.